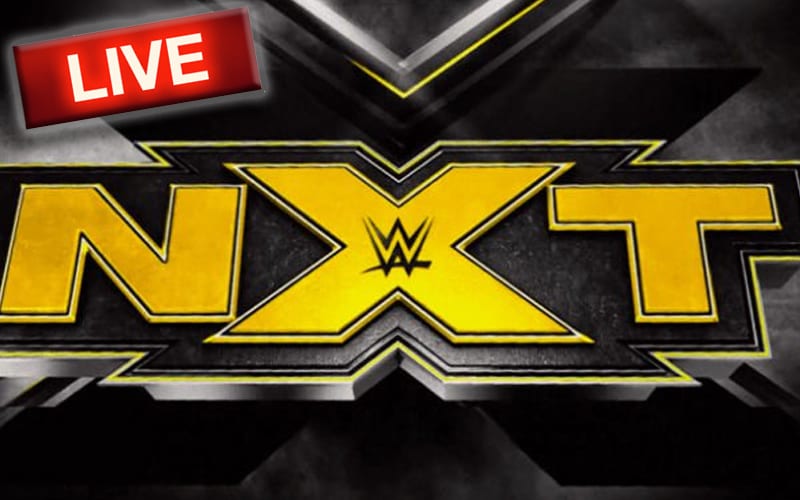 WWE has a location change planned for NXT and 205 Live. It’s unclear if the cruiserweight brand will get the live treatment despite having “live” in the brand’s name, but NXT has that possibility.

The company is making a big move for NXT and 205 Live. They will soon be in the Performance Center instead of Full Sail Arena. This could come with some more changes to how they tape the black and gold brand.

According to the Wrestling Observer Newsletter, WWE is considering airing NXT live from the Performance Center. This will be opposed to taping every other week for the brand. There has been no firm decision made in this regard just yet.

There has also been talk of going back to live weekly shows from the Performance Center as opposed to Full Sail, every Wednesday as opposed to every other week. At press time there was discussion of that, but we were told it was not yet a done deal

There was some thought that NXT might hold TakeOver in the ThunderDome. The mysterious returning NXT Superstar promo dropped that hint this week as they showed the Amway Center during a vignette. This is not the case and they are going to the WWE Performance Center. NXT might also be live on top of that which might add an extra element to their weekly show.