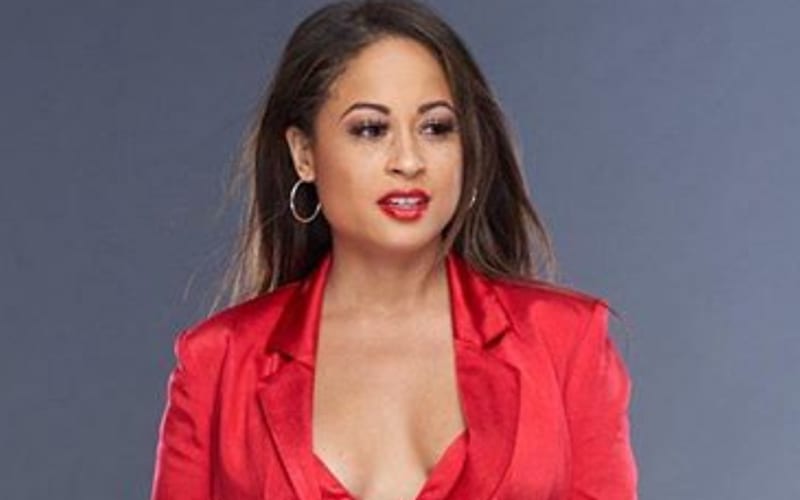 Today is a very big day for WWE’s digital department. One year ago today they started a new program and few people knew what to expect. Kayla Braxton and the rest of The Bump’s crew are celebrating a landmark day as they have been on the air for a year now.

Kayla Braxton sent out a tweet to celebrate The Bump’s one-year anniversary. They might have been forced to leave their studio home, but the crew was able to carry on using a webcam format that seems to work.

A whole 365 days ago, I hosted episode 1 of @WWETheBump – due to what’s happening in the world, a majority of the year was spent away from my team, but we kept cranking out the best content for all of you. I love this show and am pretty darn lucky to be a part of it.

Congratulations goes out to everyone on The Bump for his huge achievement. Not every show lasts one year, even something like WWE Backstage. Hopefully, this one-year anniversary for The Bump is the first of many to come.