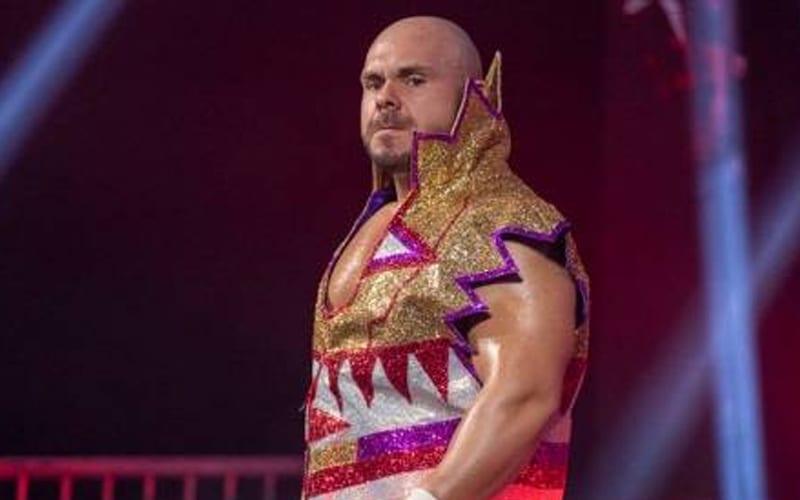 Michael Elgin has announced that he is going to rehab. He made this announcement via a revealing post on social media.

The former Impact Wrestling star said that over the last few years “injuries piled up” on him. He admitted to being an “overly proud idiot” because he didn’t take time off. Later on, he suffered a fractured orbital and he “rushed back” instead of giving it time to heal.

Elgin said that he suffered a neck injury in January as he wrestled Eddie Edwards. He didn’t take time off then either. He has self medicated and said “I try not to talk about these struggles because in my head I was supposed to show toughness.”

Now he is taking some time off to get things together as he goes to rehab. Michael Elgin thanked everyone for their support as he enters a time of recovery.

We’re sending out our best to Michael Elgin during this time.