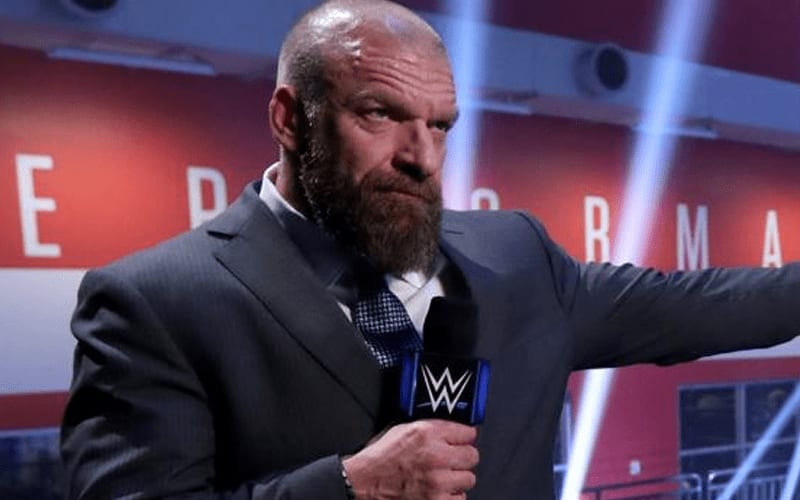 WWE discovered an outbreak of COVID-19 in the WWE Performance Center. This was quickly followed by them shutting down their training operations so they could get a handle on the situation.

They were forced to make several changes to NXT’s television show and the booking for NXT TakeOver: 31. There are likely still a number of Superstars who will not be cleared to compete until negative test results come through.

During a conference call to plug NXT TakeOver: 31, Triple H said that WWE’s training facility is back to functioning after the shut down. He also made a point to say that could change at any given time. This is something we’ve seen happen in recent memory.

WWE does not have a bubble although a lot of people would feel much safer if they did. The company might be able to worry a lot less about experiencing another outbreak if they are able to keep their Superstars and staff contained and safe. It might also provide them with a better opportunity for long term booking.

The last we heard the WWE Performance Center was being renovated and they were using a training facility across the street. Triple H confirmed that they are training again.