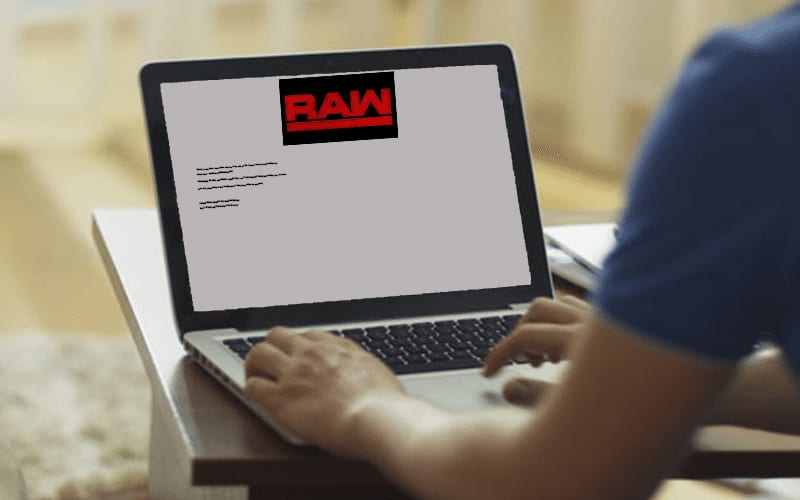 WWE didn’t announce any matches for Raw this week until very late in the day. There is a reason for that.

It was reported that WWE Superstars didn’t find out what they were doing until around 5:00 PM on Monday. The writing team didn’t have much time to actually write the script either.

Ringside News has learned that the writing team didn’t start working on the script for Raw this week until 2:00 PM. That gave them about three hours before Superstars found out their assignments which is not enough time to really prepare for a live show.

It was previously reported that Raw Underground was scrapped because they didn’t film any of those segments. Nobody we spoke with even heard that Shane McMahon was there or not. 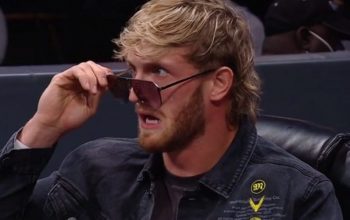