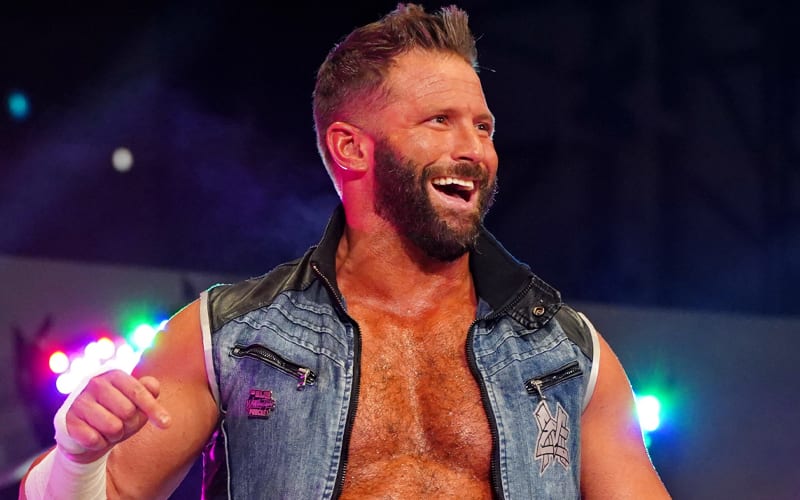 Matt Cardona arrived in AEW, and he had some matches with his friend Cody. He made it very clear that he only signed for a few appearances, and he wasn’t kidding.

The former Zack Ryder revealed to the Pro Wrestling Junkies podcast that his AEW actually expired at All Out. He hasn’t appeared for the company since then.

He would love to come back and work with AEW, and he hopes to wrestle for them again in the future. They would need to work something out.

Cardona wants to return to AEW and make a difference next time. He remarked that he intends on coming back to win titles and not just sell t-shirts. It sounded like he was excited about the possibilities of coming back to All Elite Wrestling.

AEW has a loaded roster, and there are a number of former WWE Superstars around at this point. Do you think AEW would benefit from having Matt Cardona come in for a more substantial role? Sound off in the comments below!!!