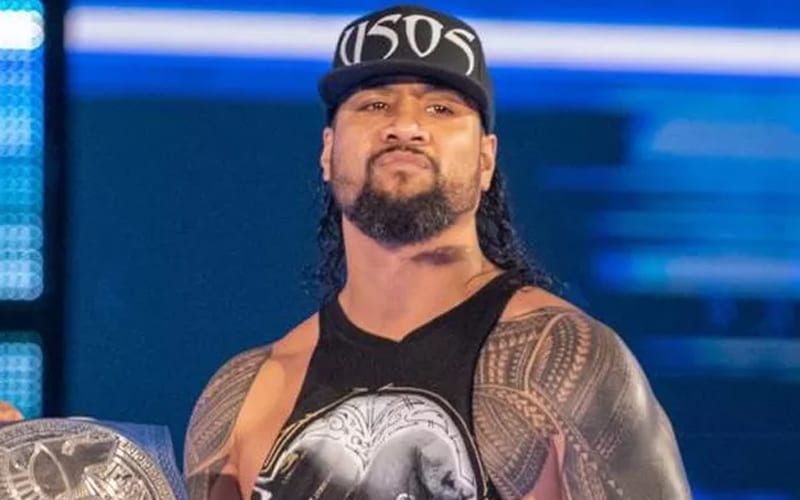 Jimmy Uso was injured and he needed knee surgery. This was first reported by Ringside News. He has been working toward recovery and now there’s a projected date to report.

According to Alex McCarthy, Jimmy Uso is expected to be back in action in January or February of 2021. Jey Uso personally told him this information.

This return for Jimmy could put him back in action right in the thick of Royal Rumble season. At least it will land him on the road to WrestleMania 37.

Jey Uso has a huge match this Sunday at Clash of Champions. He will face Roman Reigns with the Universal Title on the line. Let’s see what WWE does with Jey until Jimmy can return, but that day is approaching.