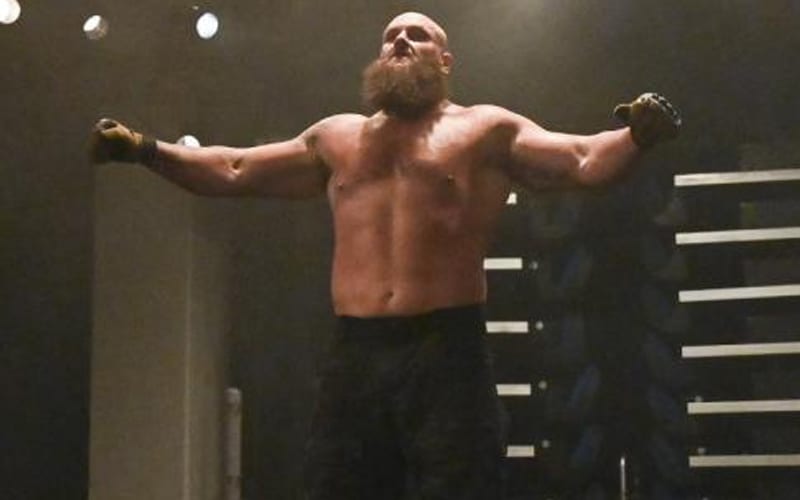 WWE has a lot going on as they head toward Clash Of Champions. Braun Strowman showed up on Raw Underground as his first appearance since losing the Universal Title at Payback. There is a reason why he wasn’t on the blue brand.

Ringside News has learned that Braun Strowman spent some time on Raw Underground for two reasons. He not only gave Raw Underground a boost, but it also provided him with a win on television. The fight against Dabba-Kato might have been gimmicky, but it was hyped as a big win.

Braun Strowman wasn’t needed on SmackDown as they built toward Clash Of Champions. A member of the creative team explained to us that since Roman Reigns and Paul Heyman’s act is “red hot” they decided to focus more on Jey Uso and Roman Reigns’ storyline.

Bray Wyatt didn’t appear last week for the same reason as they simply built toward Reigns vs Uso. “Bray and Braun were not necessities for focus on Smackdown,” but that isn’t going to remain the case for both of them.