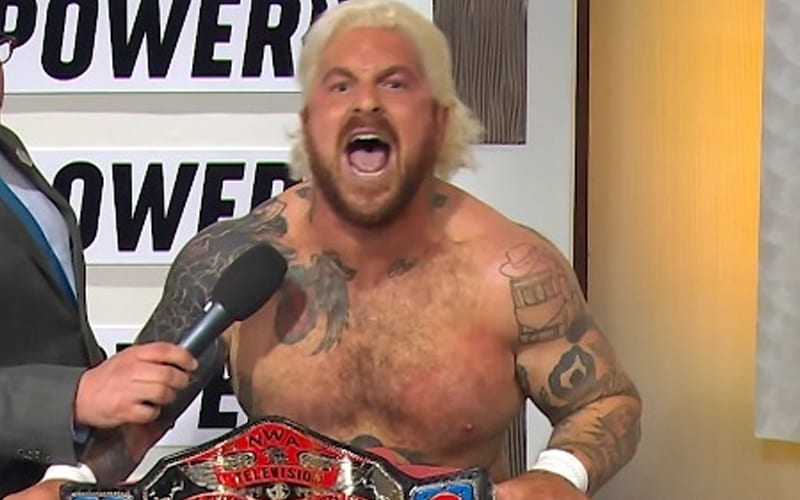 The pro wrestling world is an unpredictable place. Just because a company says something doesn’t mean you can 100% take them to the bank on it.

The NWA put out notice to their stars that they would grant any releases to people who didn’t “believe in the company’s vision.” Fightful reports that Zicky Dice asked for his release during that time.

Dice was just informed that the NWA did not grant his release. Instead, they executed a roll-over and he will be with the company until the end of 2020.

We’ll have to see what Zicky Dice decides to do when 2020 is over and he is free to renegotiate his NWA contract. He will be with the NWA for the remainder of the year and will likely be seen on their upcoming weekly pay-per-views.