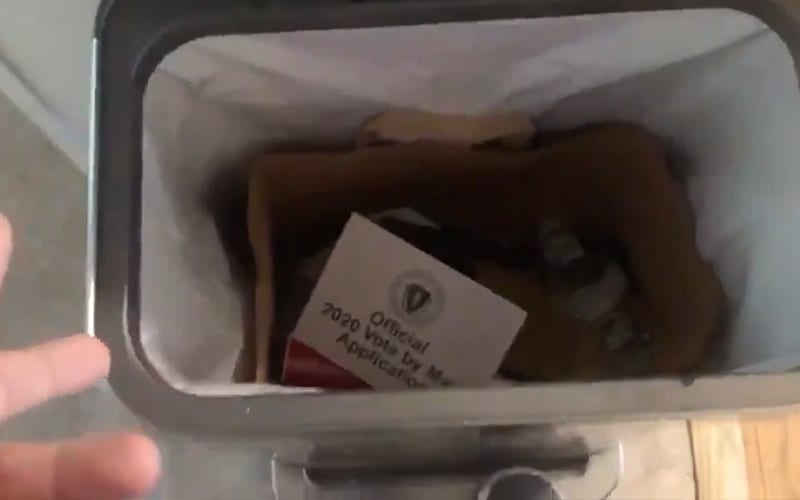 The 2020 Presidential Election is coming on November 3rd, but Flip Gordon isn’t interested. He released a video showing himself throwing away his vote by mail application form, and he drew some serious attention.

Gordon served in the United States National Guard for six years, and is not a fan of voting. He captioned his video saying: “Voting is for marks!!” and he used #SelectionNotElection as well.

He included a video showing himself throwing away his official 2020 vote by mail application. A lot of people noticed, but they also called attention to other anti-masker and flat-earther tweets he put out in the past.

CM Punk tried to reason with Flip Gordon as he said: “Flip. There’s no such thing as not voting.” Gordon didn’t seem interested in hearing anyone else’s opinion on the matter.