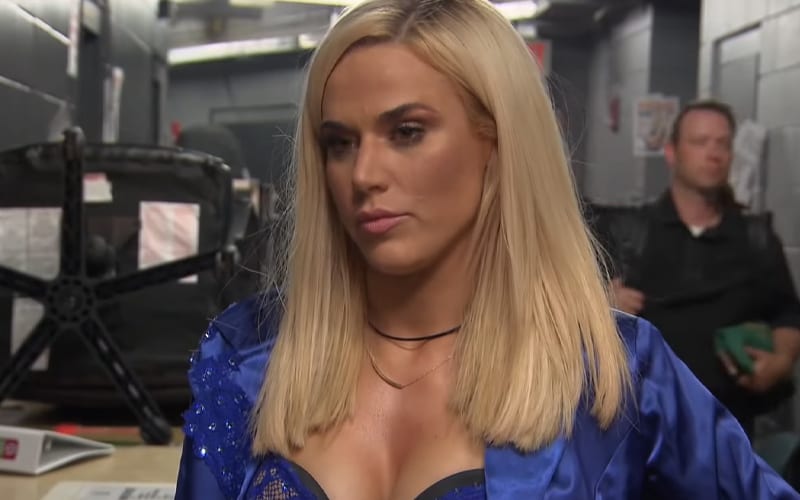 Lana has had enough of cyber bullies. She’s threatening to leave social media entirely if it doesn’t end.

The Ravishing Russian tweeted out how it blows her mind that the same video posted to her social media and Natalya’s can draw such polar opposite reactions. Lana gets hatred from fans, but Natalya receives praise.

Lana called those fans out for being “bullies,” and she said that the entire house of Miro and her social media accounts will be turned off it is doesn’t stop.

It’s crazy to see me that I can post a video on my IG & get so much hate & cyber bullying comments & then @NatbyNature can post the exact same video and everyone say it’s the best TikTok ever ! It’s the same video that I made…. why are all of you such bullies to me ?

If all of you keep coming at me in cyber bullying ways …. the entire house hold of @ToBeMiro & my social medias will be turned off. Mental health is the most important. Cyber bullying can really effect someone’s mental health. Please have respect & stop cyber bullying me.

Lana sounded serious, and Miro backed up her tweets by smashing the retweet button. We’ll have to see if she ends up leaving social media for good, but she’s obviously had enough of the cyber bullying from fans.

You can check out the TikTok video that Lana and Natalya both posted below.