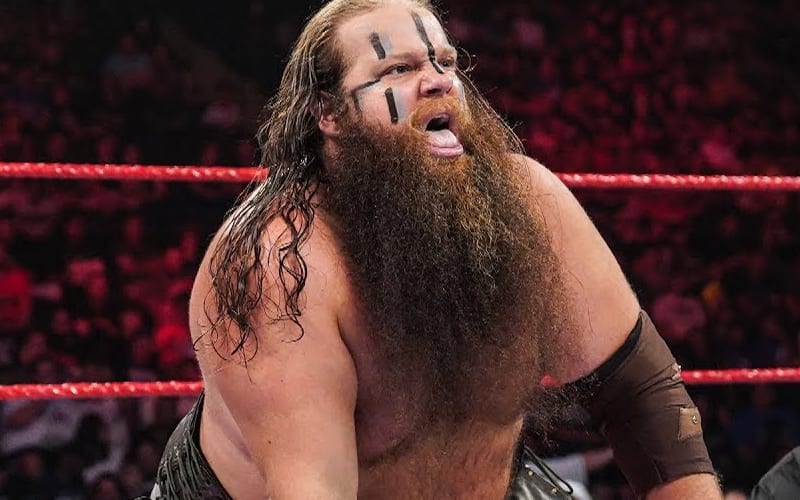 Ivar is out of action, and he will need neck surgery. That procedure is expected to go down sometime today, September 15th, 2020. Ivar will likely be out of action for a long time.

It was noted on Wrestling Observer Radio that Ivar’s neck surgery will likely keep him out a year “or even longer.’ This is also not a good sign for his tag team partner Erik.

It was also reported that WWE is likely to include Erik on RAW during that year break for the Viking Raiders. The alternative would be for him to sit at home which is also likely. If WWE does feature Erik then it might only happen in a way like it did this week where the segment was short and it didn’t mean much.

It was not noted what kind of surgery Ivar is specifically having. This situation is not a good one for the Viking Raiders as they were picking up momentum on RAW, but they were unable to really do much with it. Now the team is essentially iced for a year.