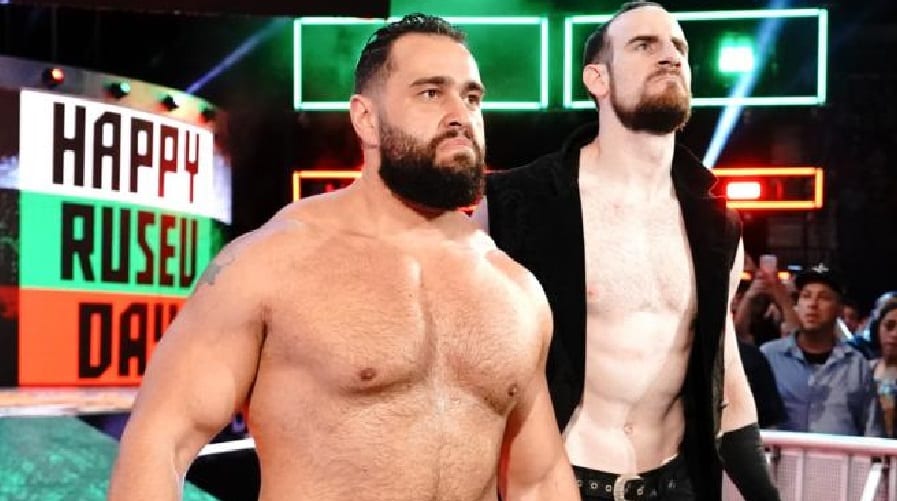 Aiden English is now going by his real name Matt Rehwoldt now. He hasn’t wrestled since his WWE release, but he’s about to break that inactive streak.

Rehwoldt is set to make his in-ring return as he faces Nick Brubaker at Zelo Pro Wrestling’s September 17th event. The even is slated to take place in Chicago, but it will also air on FITE TV.

A fan also tweeted out to AEW after Miro debuted. He begged All Elite Wrestling to sign Matt Rehwoldt to which he replied with a thinking emoji. There is apparently interest there.

As Aiden English, WWE put him on commentary near the end of his run. He was still in great shape, but he wasn’t wrestling. We’ll have to see what’s next for Matt Rehwoldt, but the former Aiden English has not given up action in the ring.