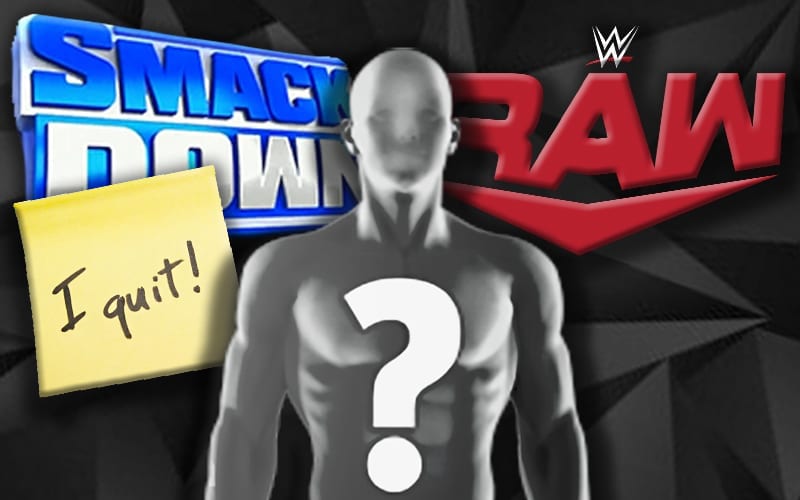 WWE went through a spree offering huge deals last year as they tried to stop Superstars from leaving. They didn’t want Superstars to end up in AEW. Now WWE doesn’t seem to care as much because a pandemic changed their focus.

While we’re not clear exactly who Wrestle Votes is talking about, it is reported that a “certain” WWE Superstar has decided not to sign a new deal when their current one expires. They didn’t provide any additional details as that would be “not smart business.”

I can’t reveal the name as that’s just not smart business, but I can very confidently say that a certain WWE talent has decided to not resign with the company once their current deal expires.

WWE signed up a lot of Superstars in the last year or so. It might be a process of elimination to figure it out. Then again, a certain Superstar could always be waiting out their longer deal to end that they may have recently signed.

We’ll continue to closely monitor this situation and see if there are any hints about who might be leaving. There are obviously a few Superstars who have a reason to not be thrilled about things right now.

Who do you think has decided to leave WWE? Sound off in the comments below!!