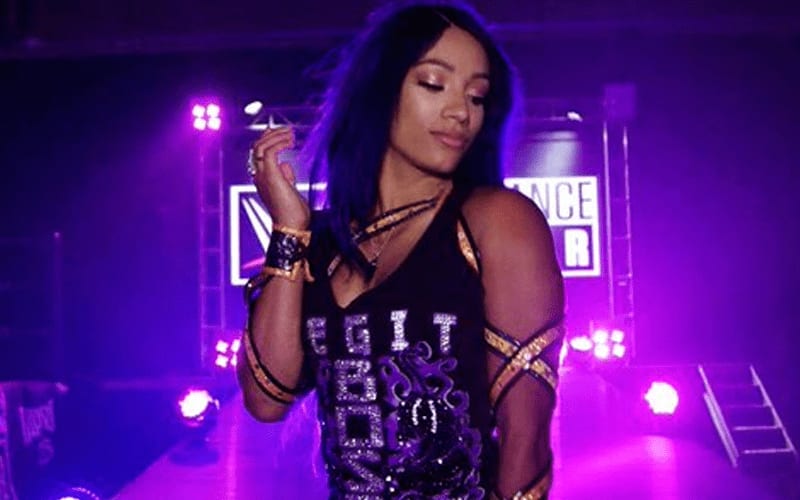 WWE Friday Night SmackDown included the crowning of a new #1 contender for Bayley’s title. Nikki Cross might be facing Bayley at Clash of Champions, but Sasha Banks still has a score to settle.

Fox is airing commercials for next week’s episode of SmackDown. They are promoting that Banks will be on the show next week. It is also said that fans will hear what The Boss has to say about Bayley.

The SmackDown Women’s Champion had time on the microphone this week. It appears that Sasha Banks will get her turn next week so she can respond to Bayley.

This could be an instance of the left hand not knowing what the right is doing in WWE. Banks’ SmackDown return hasn’t been officially announced by the company just yet. It is likely and could add an interesting dynamic to the match at Clash of Champions. Stay tuned.