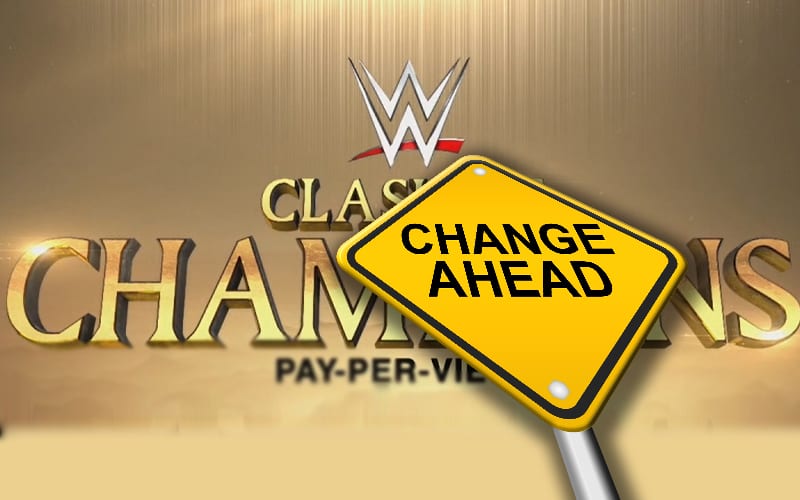 WWE had a lot of plans rolling into Clash of Champions, but one recent title change seems to have shaken things up in a big way.

As noted in the Wrestling Observer Newsletter, the original plan for Asuka was to face Shayna Baszler at Clash of Champions. Now that Baszler is 1/2 of the WWE Women’s Tag Team Champions that might be changing.

WWE will need to figure out a new challenger for Asuka’s RAW Women’s Title unless they want Shayna Baszler to pull double duty. WWE is no stranger to having Superstars wrestle twice in one night. That is what Asuka did at SummerSlam to capture the RAW Women’s Title.