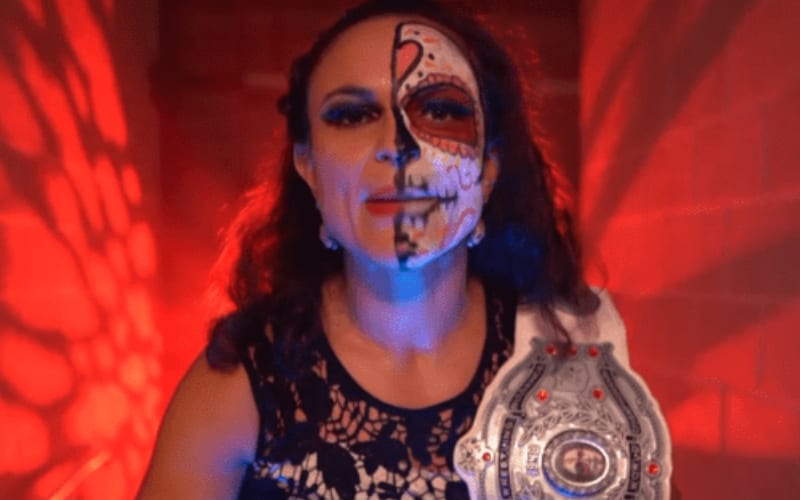 Thunder Rosa recently spoke with ‘This Is The NWA Podcast’ about her All Out experience. Rosa is confident that AEW doesn’t have any women like her, and she was able to show that while she was there.

The NWA Women’s World Champion also said that she showed up in AEW and “showed the girls how you should look when you train.” She works hard to be ready for television, especially when it’s on prime time television.

“It’s been a team effort and I just came there and just represented and yesterday [All Out] was really good because [Hikaru] Shida was — she was willing to do something different. She’s worked with us, I mean of course the people that she works with in AEW, but I don’t think they have a woman like me on the roster and I showed it from the moment I showed up there. That first week, I went there and I went to training and I showed the girls how you should look when you train, and how you should look when you get in the ring. You should be the same way and you should train as hard because it’s national TV and it’s prime time, you know?”

Thunder Rosa was unable to capture the AEW Women’s World Title at All Out. She still gave Hikaru Shida a tremendous fight in and out of the ring. We’ll have to see if Thunder Rosa does return to AEW, but she had two impressive showings so far.