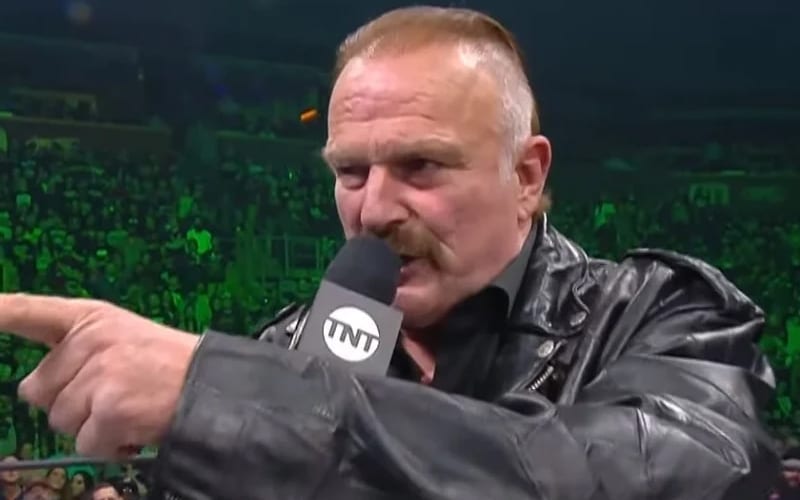 Jake Roberts comes from a day when pro wrestling was regarded a bit differently. The age of social media changed a lot about how the world works. Roberts sees the current landscape and there are some obvious issues.

Roberts was placed alongside Lance Archer in AEW. The two have formed a bond based on sinister verbiage and violence that continues to this day.

While speaking to Chris Van Vliet, The Snake discussed today’s current crop of talent. He said that they don’t know how to get over. They don’t cut the emotional promos from the heart that are needed to really hook the audience.

“The talent today, they don’t know how to get over. Wrestling today is all for the visual. In my day, it wasn’t.  It was through the heart. It was emotional. I wanted to hook you up emotionally. The difference is the visual lasts a split second and then the brain wants something fresh. But emotionally, if I hook you one time, I got you for the rest of your life.”

Jake Roberts knows how to work a microphone, and he consistently proves that he still has what it takes to capture an audience’s attention.

He was widely regarded as a master of ring psychology in his day. Now he can teach others his techniques as he experiences a renewed run with All Elite Wrestling.