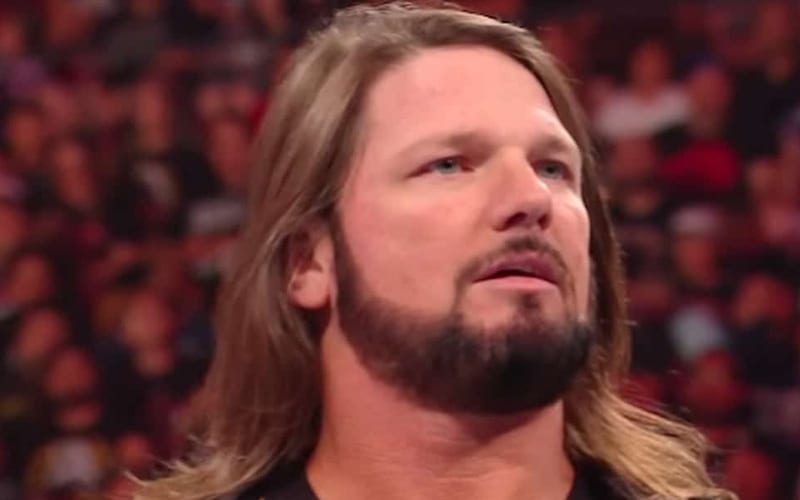 AJ Styles was upset when WWE released his Good Brothers. This came after Karl Anderson and Luke Gallows’ names were allegedly placed on the list of releases at Paul Heyman’s suggestion. Styles has apparently gotten over the situation.

During a recent Twitch stream, AJ Styles commented on his heat with Paul Heyman. Styles called the situation “water under the bridge.” He’s not one to hold a grudge and went on to say that he will still be able to get along with Paul Heyman on a professional level.

“It is what it is. I could care less. It’s water under the bridge. Not saying that I have forgotten what he’s done, but I’m not gonna be that guy who holds a grudge, I’m not like that. Okay dude, you know you pissed me off, you know how I feel, I may not ever trust you again, can I get along with him professionally? Absolutely. Doesn’t mean I’m gonna be mean to him or say anything, it’s over. My buddies are doing fine.”

A lot of fans saw Paul Heyman’s return to the blue brand as a sign that AJ Styles might have some issues. He is apparently okay with the situation and won’t let an old beef bother him.