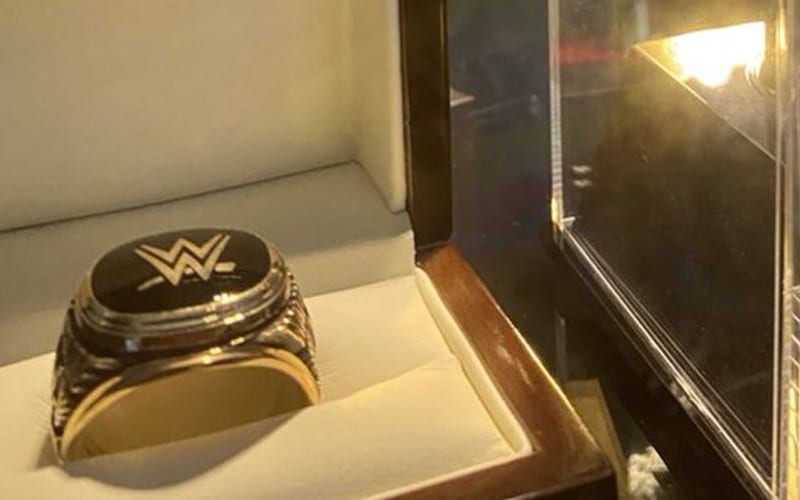 “Bullet” Bob Armstrong is no longer with us. He lost a battle to cancer at the age of 80, but he fought until the end while denying treatment. He left a legacy behind him that will live forever. During his life he was also inducted into the WWE Hall Of Fame, and so was his son.

Road Dogg was inducted into the WWE Hall Of Fame as a member of DX. We’re not sure how many HOF rings Brian James received, but he gave one to his father.

Scott Armstrong revealed in a touching message that his father kept his own 2011 WWE Hall Of Fame ring and his son Road Dogg’s ring at the foot of his bed. He said his father was so proud of that achievement that it only took a backseat to how he felt about his family.

Father and son @WWE Hall of Fame Rings sat showcased at the foot of our Father’s bed. He was so proud of that career achievement which only took a backseat to his love for his family! @WWERoadDogg #Steve #RIPBullet

“Bullet” Bob Armstrong’s passing caused a wave of reactions to flood forward. He influenced so many during his life, and pro wrestlers will educate themselves by watching his footage for as long as pro wrestling exists. RIP Bullet