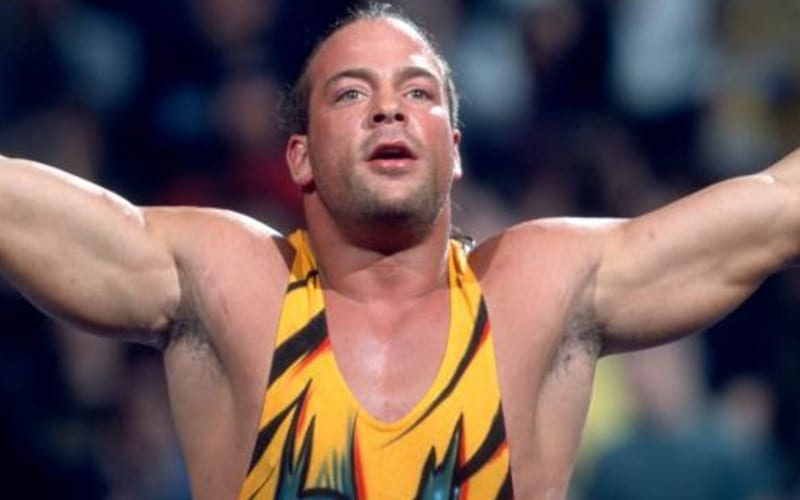 Rob Van Dam is an advocate for marijuana and he’s put references to it throughout his pro wrestling career. The 4:20 Leg Drop got one sighting in WWE, and there’s a pretty funny story behind it.

While speaking to Wrestling Inc, RVD revealed how he got past WWE’s censors. When Triple H asked him what 4:20 meant, Rob Van Dam had a great excuse that was able to pacify WWE enough to allow the move on television.

It seems that explanation worked for Vince McMahon. That move got past McMahon’s censorship, and a lot of fans popped when hearing 4:20 on WWE television.

They only got to do the move once, but at least RVD got a great story out of it.