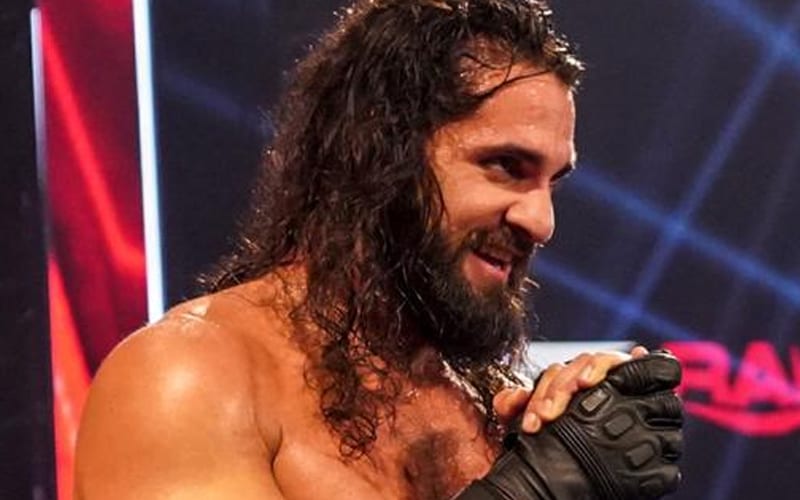 WWE could have plans for Seth Rollins to take some time away from the company, but he has time to finish up his current business with Rey Mysterio.

Seth Rollins’ 2020 will end with the delivery of his first child. Becky Lynch is pregnant and needed to leave WWE television for a while. She will be back, but the Monday Night Messiah might take a break as well.

There is a rumor going around that Seth Rollins will be taking some time off from WWE. This won’t happen immediately, because Lynch isn’t expected to have her baby until December. It is rumored to be planned.

The story of Rollins taking a break started swirling around over the weekend. We have reached out with our sources, but have yet to confirm that is 100% going to happen. We were told, “it’s possible, but nothing is definite.”

As of this writing, the rumor is that Rollins will take some time off around Survivor Series time, or prior to the build for WWE’s November big 4 pay-per-view. We were told that Rollins is respected for his hard work backstage and nobody would blame him at all for asking for the time off.

Seth Rollins is still on WWE television every week as one of the red brand’s top heels. This hiatus won’t happen for at least another month and a half if it does take place. It is also important to remember that any plan can change in WWE.