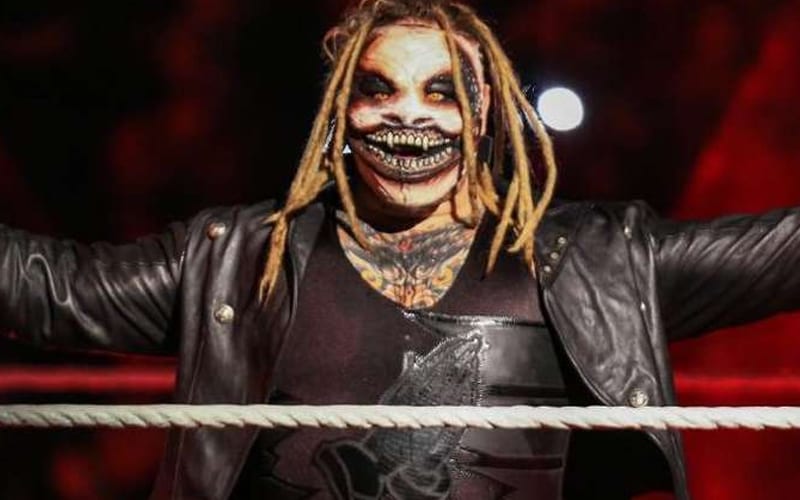 WWE surprised fans in a big way as they geared up for Payback. Now they are positioning Superstars for roles they will play for a long time to come.

Ringside News exclusively reported over a month ago that WWE’s plan is to turn Bray Wyatt into the top babyface for the blue brand. That is exactly what is happening.

PW Insider has confirmed that WWE’s plan is to use Bray Wyatt as a babyface going forward with the idea that The Fiend is the top babyface on the entire SmackDown roster. That is the plan as it was told to us on July 21st.

We’ll have to see who walks away with the Universal Title at Payback. Roman Reigns’ return was a surprise for everyone. Bray Wyatt is currently the Universal Champion, but Paul Heyman’s inclusion in the situation is a very unpredictable element.