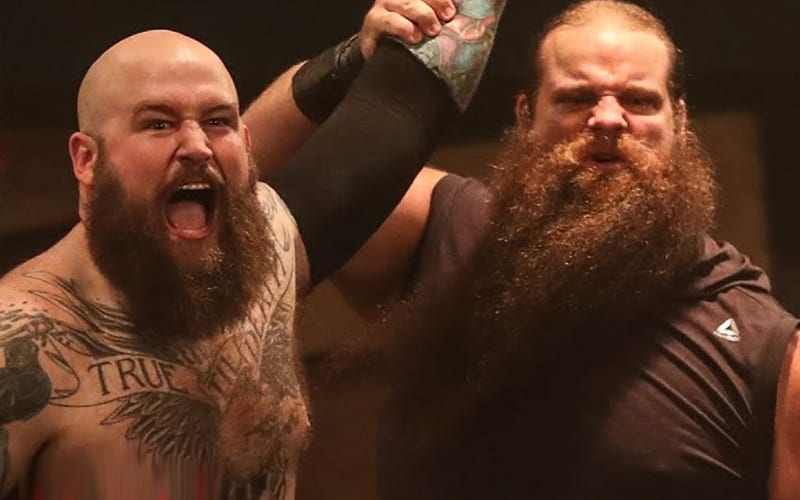 WWE introduced Shane McMahon’s RAW Underground segment and the Viking Raiders made themselves at home. They love that setting and have had a great time smashing heads so far.

Ivar and Erik thrive in a gritty environment like RAW Underground. There is a reason why the two former IWGP Heavyweight Tag Team Champions keep getting invited back.

While speaking to WWE The Bump, the Viking Raiders were asked about their RAW Underground experience and whether they enjoy it. “Absolutely,” Ivar said as Erik elaborated.

The Viking Raiders have made their presence known during RAW Underground on a number of occasions. It appears that they are more than happy to show up and deliver their own brand of destruction whenever they are needed.