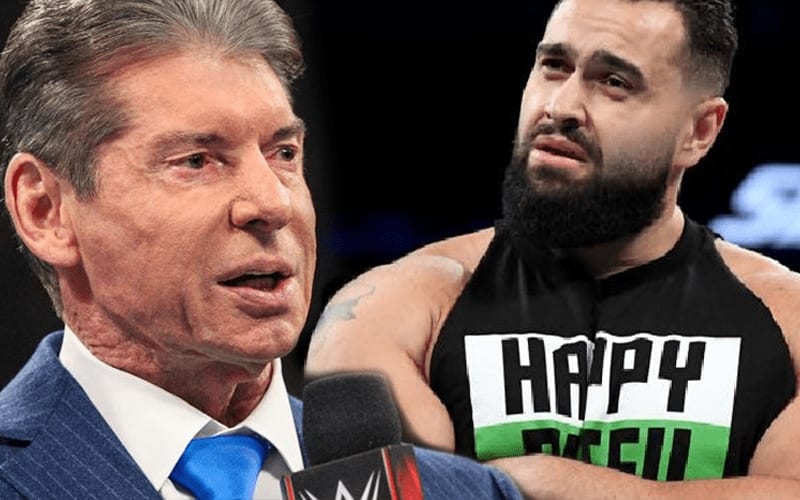 WWE booked Rusev to be a Bulgarian Brute, and McMahon wanted him to look that way. There was a time when Rusev was told not to sell, and he took that as a huge compliment.

This was followed by Rusev revealing something that Vince McMahon told him about how to sell.

Vince once told me not sell like Ricky Steamboat. I took that as the biggest compliment he ever gave me

Ricky Steamboat was one of the greatest to step foot in the ring. His matches are studied to this day by people learning the art of pro wrestling for a reason. Vince McMahon apparently saw a little bit of Steamboat in Rusev, but he didn’t want to.