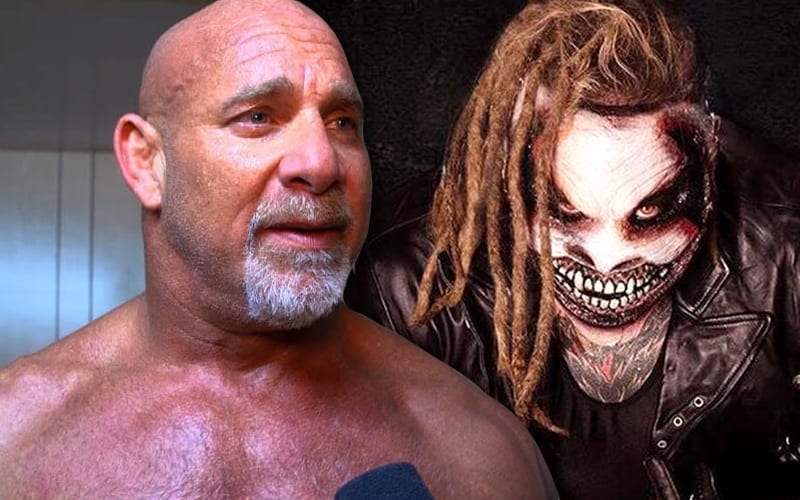 Goldberg defeated Bray Wyatt for the Universal Title, but now that title is back around Wyatt’s shoulders. This is something that Wyatt now forgives Goldberg for doing to him in Saudi Arabia.

The current WWE Universal Champion sent out a tweet to Goldberg. He addressed the things that people have said to Goldberg as well. He said that the former face of WCW knows that those negative fans are wrong.

The important part seemed to be that Bray Wyatt has put that whole messy situation in the past. He also advised Goldberg to stay away from the red light often associated with The Fiend.

Don’t listen to what they say, you and I know they’re wrong.

But please, if you see the red walk away from it.

We will have to see if Goldberg and Bray Wyatt ever do meet in the ring again. Goldberg recently confirmed that he has three years left in his WWE contract. That will very likely see him make an eventual return to the ring in some fashion.