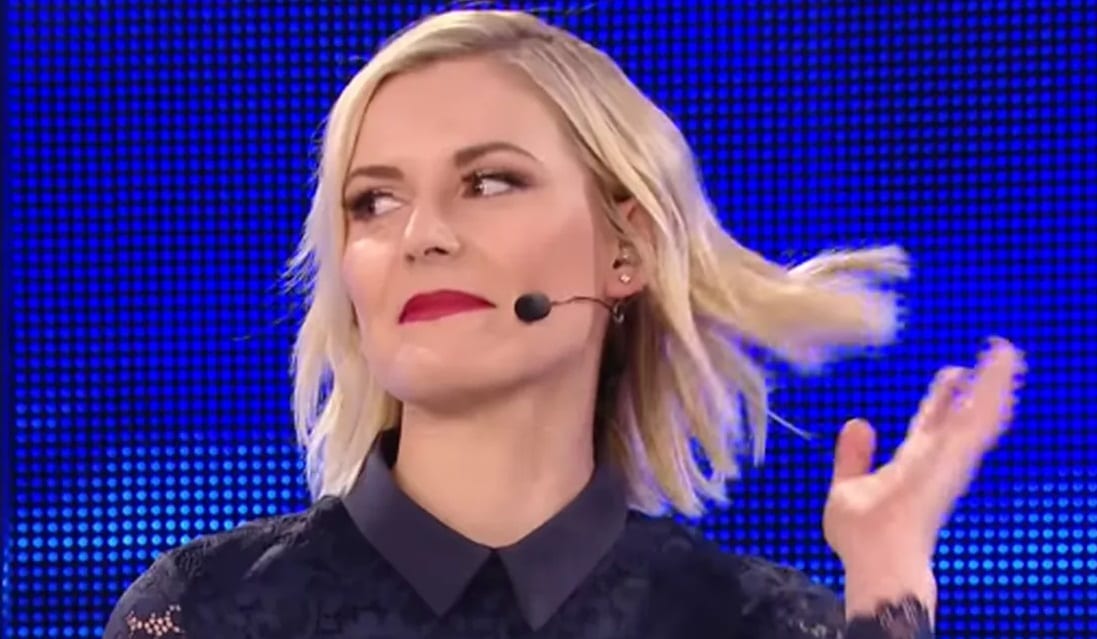 WWE lost a very valuable employee this week as Renee Young said goodbye. She also bid farewell to the name WWE gave her when signing with the company.

Young’s social media accounts no longer display her WWE name. She is now Renee Paquette on social media once again. That appears to be the professional name that she will go with following WWE.

If you try to search for Renee Young on Twitter it actually appears that she deleted her account. She didn’t, but she is no longer using that handle. The same is the case on Instagram.

It is interesting that she didn’t go with Renee Good since she is married to Jonathan Good. She was Renee Paquette prior to WWE so it makes sense that she’s keeping her previous name.

Kayla Braxton is one of many people in WWE who will miss Renee Paquette. She tweeted out a selfie with the both of them while calling attention to Renee’s new/old name on social media.