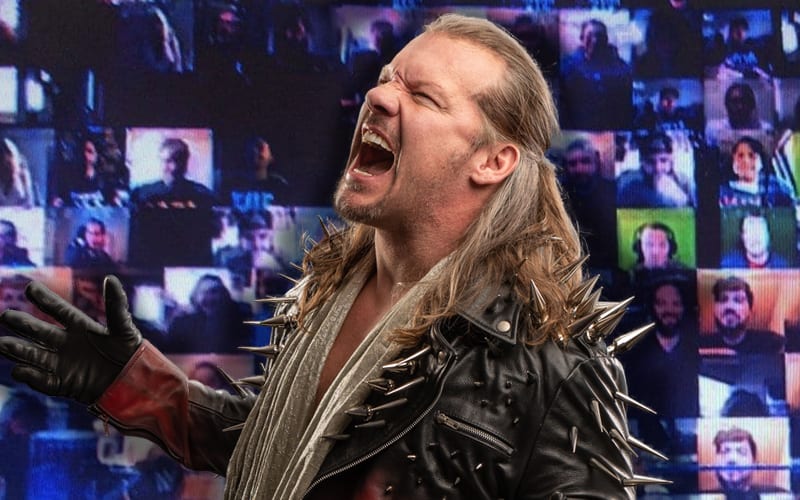 Chris Jericho was watching along with so many others as WWE debuted the ThunderDome. This new Virtual Fan experience is made available for fans around the world, and it has changed WWE programming in a big way.

During his Saturday Night Special, Chris Jericho brought up the ThunderDome. He actually loved the presentation and praised how they finally moved out of the Performance Center.

Le Champion said that the PC was killing WWE’s vibe and that’s not hard to argue. Now they are in a much cooler looking ThunderDome for the next two months at least.

I loved it, the presentation looked great. I think it’s great that the WWE got out of the Performance Center, it was really killing their vibe, it just looks like a warehouse, it has nothing to do…at least dress it up a bit or darken it. The ThunderDome looks cool.

WWE is just getting started with the ThunderDome. That setup has a ton of potential and they are just scratching the surface of their capabilities. We’ll have to see what WWE pulls out of the ThunderDome in the weeks to come, but Chris Jericho thinks they’re off to a good start.