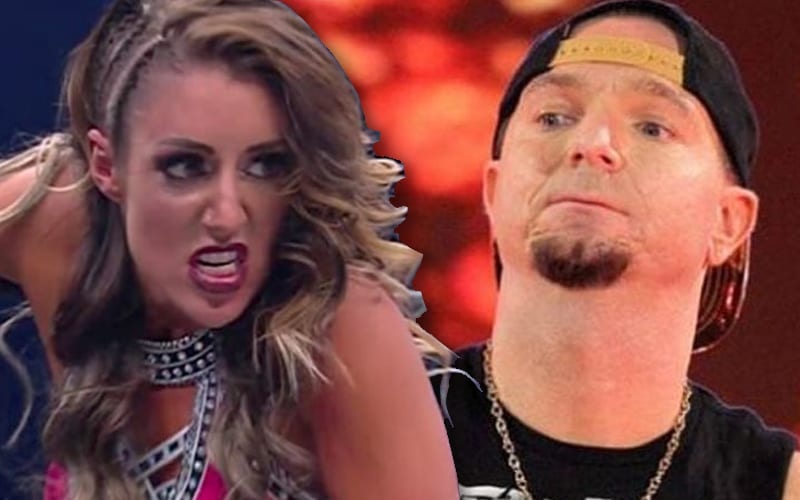 Britt Baker saw Ellsworth’s tweet the next day and she had her own idea about how WWE can share the wealth: “Give Adam Cole a million dollar deal,” she tweeted out. Apparently, her boyfriend Adam Cole isn’t quite making $1 million in NXT.

We’ll have to see if WWE is in the mood to shell out any big contracts. It appears that they are in cost-cutting mode.