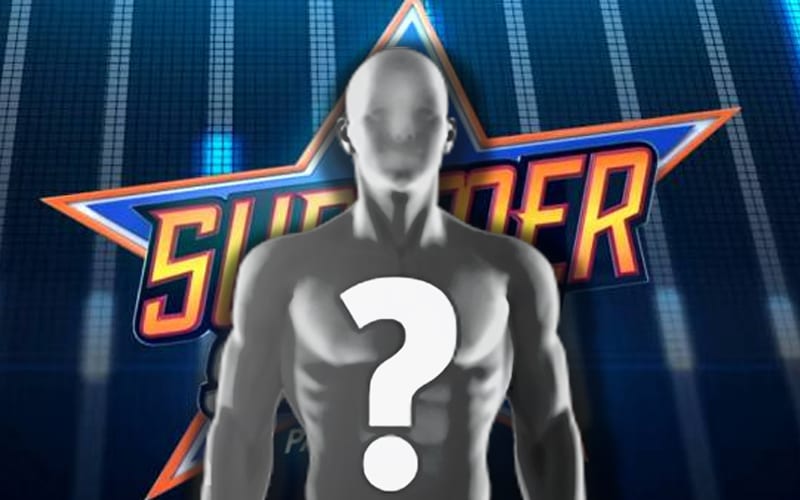 As seen on Sky Bet, there has been a big shift in the betting odds for one of the biggest matches on the card at SummerSlam this Sunday.

The show itself looks set to be one of the most stacked SummerSlams in recent memory, and while some may disagree with that, there are plenty of fascinating encounters for the WWE Universe to sink their teeth into.

The clash we’ll be talking about today, though, is the WWE Championship match between Drew McIntyre and Randy Orton.

While McIntyre had previously been favored as the man who was expected to walk away with the title, now, things have changed. Orton is the clear 8/13 favorite to win the belt, whereas the Scottish Psychopath is now a 6/5 underdog.

Drew has enjoyed a solid run with the title ever since he took it from Brock Lesnar at WrestleMania 36, but nobody can deny the run of form that Randy has been on ever since his feud with Edge began at the start of the year.