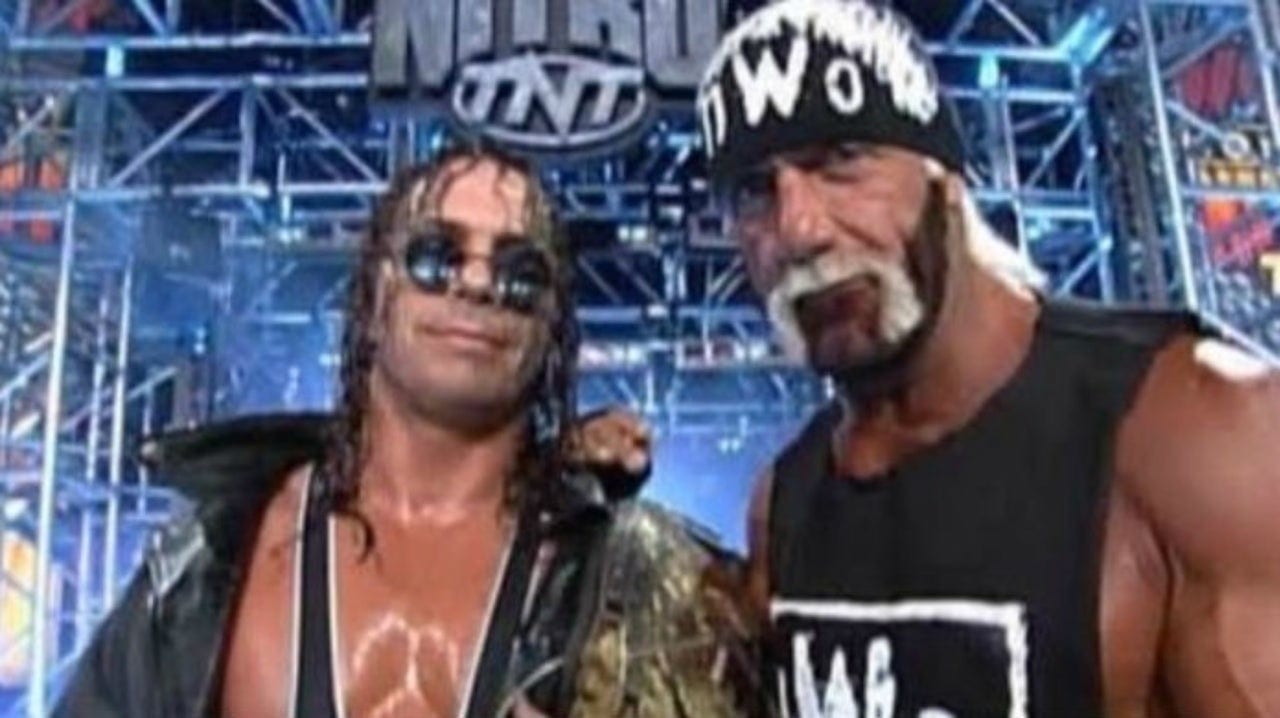 Bret Hart wrestled plenty of legends over his two-time WWE Hall Of Fame career. Prior to locking up in WWE, Bret Hart also had encounters with someone who would revitalize pro wrestling: Hulk Hogan. That didn’t mean Hogan knew how to wrestle.

During his Confessions Of A Hitman series, Bret Hart spoke about getting to work with Hulk Hogan in Atlanta, Georgia after knowing him from Japan. Hart was first starting, but he had to help Hogan out in the ring. He said that The Hulkster didn’t know how to do little more than a bear hug. That might have been why their matches were only around 30 seconds long.

“I knew Hulk from Japan. I wrestled him in Atlanta, Georgia when I first started. I actually helped him a lot when he first started with wrestling. I worked with him every night. We’d wrestle for about 30 seconds and then I’d lose in a bear hug. He didn’t know how to do anything! I think at that time he could barely walk into the ring and he didn’t know how to hit the ropes or anything.”

“It’s easy stuff to do strongman stuff. It’s like, pretty elementary stuff. Hulk Hogan could do a good bodyslam, a good clothesline, and a bear hug. And that’s his match back then anyway. And he improved slightly by the time he got to WWE.”

Hulk Hogan obviously learned more as the years went on, but they called Bret Hart “The Excellence Of Execution” for a reason. You never know where you will see someone years later. Hart probably didn’t expect Hogan to become one of the biggest celebrities on the planet during Hulkamania. It might not have happened if a young Hitman decided to just let Hogan stop after learning the bear hug.