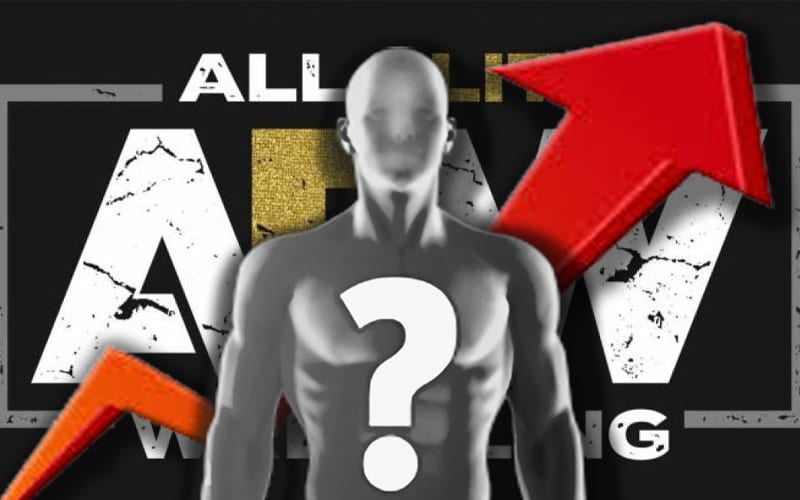 AEW Dynamite has defeated WWE NXT in the ratings and demographic quite consistently in the past few weeks. The numbers show a very interesting trend that helped AEW establish an even better foundation.

During Wrestling Observer Radio, Dave Meltzer broke down the viewership numbers a bit, and he arrived at a very interesting conclusion. The number of homes isn’t necessarily going up for All Elite Wrestling, but the number of fans within those homes is on the rise.

There has been a big increase for women in the 18-39 and in the 18-34 demographic. It was stated that likely points toward women coming into a room where AEW Dynamite was already on, and they started watching as well. AEW has created these female fans out of households that was already watching Dynamite to increase their fan base in this way.

Having more people watch from one house is increasing AEW’s viewership, but it is also forming a solid foundation. Meltzer noted that someone on the F4W boards wrote that:

“AEW is the first pro wrestling show in decades that you can have your girlfriend watch and she’s not going to look at you weird because they’re not going to do something really stupid and make you feel like a fool for watching wrestling you know other than if you’re Jim Cornette and you have a different idea of what wrestling is and it will make you feel that way.”

We will have to see how the numbers continue to respond to AEW Dynamite on a weekly basis. It certainly seems like they have created a product that appeals to women. It is not known at this time exactly which AEW star is responsible for bringing in such a concentration of female attention.