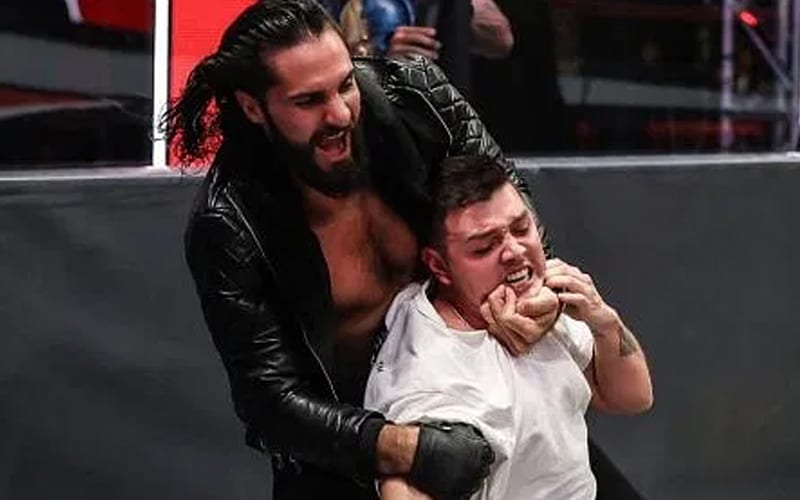 WWE SummerSlam will take place on August 23rd. They will air the event live from the Amway Center. Dominik Mysterio will get a big opportunity as he faces Seth Rollins. Now their contest has an official stipulation.

Rollins told Dominik that he can use whatever weapon he likes during their match. He said that Rey Mysterio’s son can bring his kendo stick as well.

Now WWE has officially added a stipulation to their match. The company announced that Rollins and Dominik Mysterio will face off in a street fight.

At SummerSlam, Dominik Mysterio will compete in his first WWE match against one of the greatest — and most depraved — Superstars of the modern era in Seth Rollins. And it will not just be any regular contest — it will be a Street Fight.

This could open up more opportunities for a match with Rollins where he is taking on a green competitor like Dominik Mysterio. We could see some big spots in this match, but we’ll have to wait until the biggest party of the summer to see how it plays out.