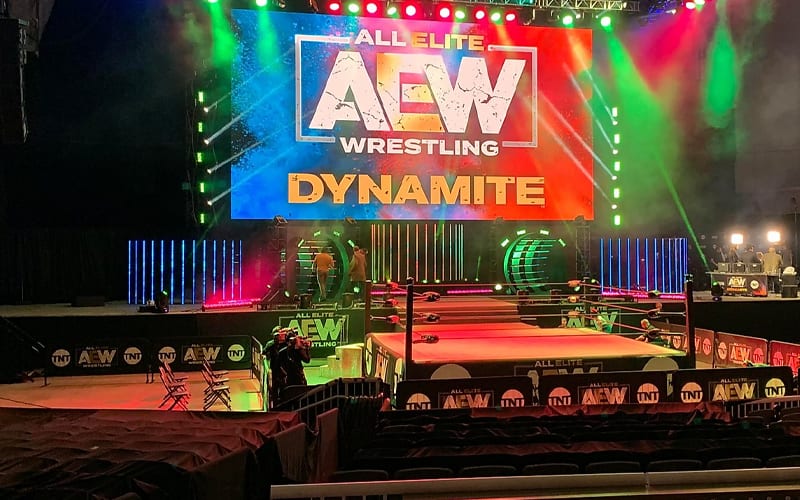 AEW taped their television for next week, and some spoilers came out on Reddit. Now there is a lot of debate about the validity of those spoilers.

It was reported that former WWE Superstar Erick Rowan will debut for AEW during their next episode of Dynamite. Thunder Rosa’s debut was also reported which was supposedly going to set up an AEW Women’s World Title match at All Out.

It seems that those spoilers were not valid as reports have come out saying that they were not legit. Dave Meltzer has stated that those leaked Reddit spoilers are fake. Ryan Satin also pointed out inconsistencies.

There are a lot of stories floating around within the Internet Wrestling Community. It’s unclear why someone would put out a fake report like this. Other spoilers have come out of Reddit for AEW that were legit.

We’ll have to wait until AEW Dynamite airs, but it might be best to take those spoilers with a big grain of sale for now.