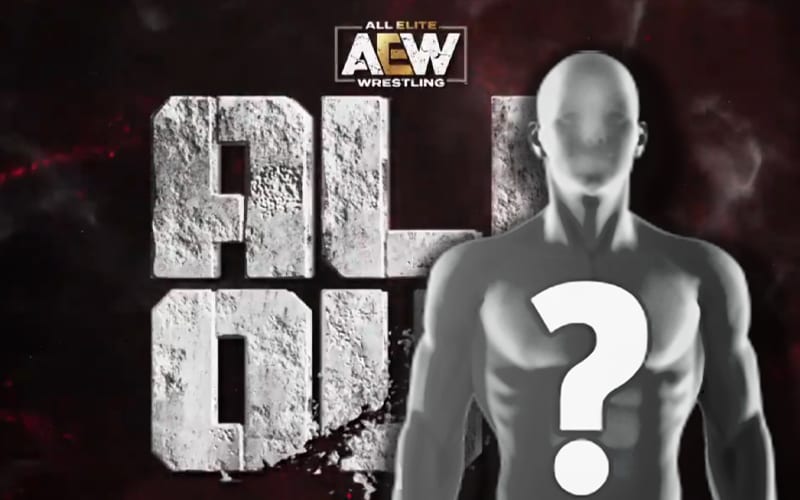 Original: AEW has some big plans for the future and they are bringing in even more names to the roster. This will include two big debuts next week on Dynamite.

We previously reported that a former WWE Superstar will debut for AEW next week. That should shake up the roster on the men’s side. The women also saw a big debut.

It was reported by Reddit user WeirdWarthog that Thunder Rosa will also make her debut for AEW next week. She will get right into a title match situation.

Other debut is Thunder Rosa who comes out after Shida beats Mel in a short match, challenging Shida to a title match at All Out, Shida accepts.

All Out will be a much bigger event now with Thunder Rosa gunning for the AEW Women’s World Title. September 5th just got a lot bigger. As of this writing there is no official word on what kind of deal Thunder Rose might have with AEW.