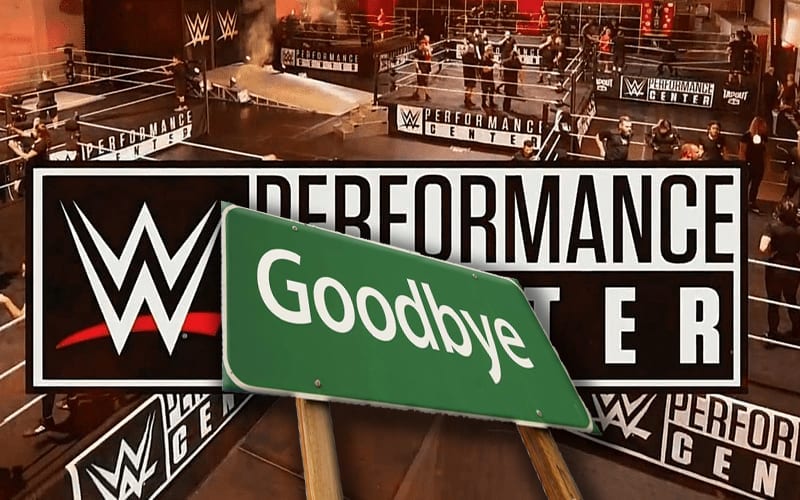 WWE will be leaving the Performance Center and moving to the Amway Center in Orlando. The plan is to record weekly live broadcasts from the much larger arena including SummerSlam.

Wrestle Votes reports that Superstars are very pumped about moving to the Amway Center. This created an enthusiactic roster during today’s television tapings.

Strong sense of enthusiasm at the Performance Center today… All TVs after this coming Monday’s RAW will indeed be live and from the Amway Center in Orlando. Some normalcy on the horizon.

This week’s SmackDown and next week’s RAW will be rather historic. They will be the final episodes from the Performance Center (for the time being).

WWE always has the option of going back to the PC for any reason or segment. Bryan Alvarez reported that he heard WWE was planning to rent out the Orlando arena for the remainder of 2020.