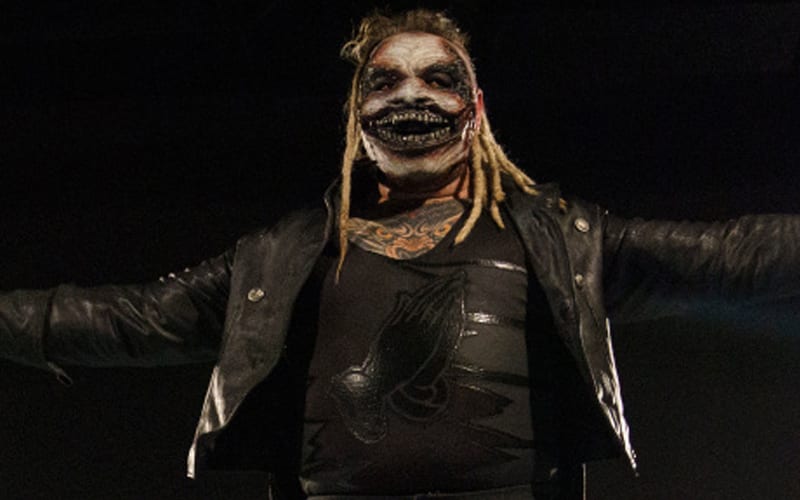 WWE is holding SummerSlam on August 23rd, and it seems like the event has a new home. Orlando’s Amway Center is the new reported location for the biggest party of the summer, and more events possible to come.

Simple Wrestling News broke the Amway Center SummerSlam story two hours prior to WrestleVotes getting the word out. They also included more information that was not in the other reports about the location.

Code Orange is still expected to perform at SummerSlam. No fans are going to be at the event, but Bray Wyatt will still get an epic entrance.

The amway centre is expecting the wwe trucks as of tommorrow, they may film next weeks smackdown from there.

There will be no fans but bigger arena means pyro bigger setup and bigger entrances.

Code orange is still due to perform live for the fiend.

The Amway Center will give WWE a chance to spend some money on pyro as well. This is something that they obviously can’t do in the WWE Performance Center warehouse.