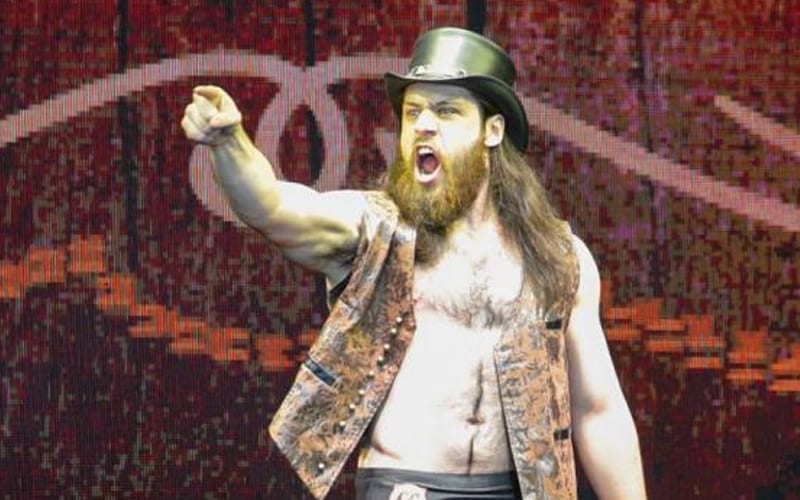 Grimes was able to book his ticket to TakeOver last night, and while he may not have been the first person that came to mind when thinking about who could be the next champion, he’s definitely an intriguing character.

After his place on the card was confirmed, Grimes took the time to invite a pretty big name to appear with him at Full Sail.

There’s no way on this planet that Elon Musk will take time out of his busy schedule to make the trip, but we’d like to imagine an alternate reality in which they one day challenge for the tag titles in NXT.