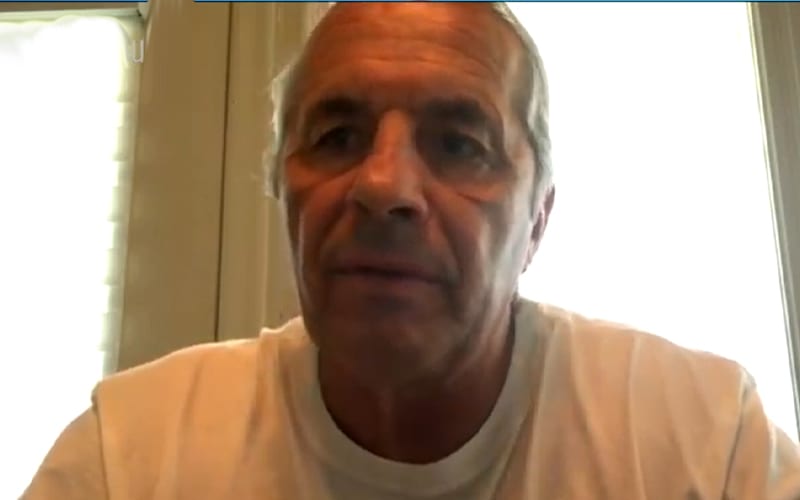 Bret Hart doesn’t appear on WWE television every week anymore, but he is still paying attention to what is going on within the company. He sees a lot of talent on the roster, and a couple Superstars really have his attention.

While he spoke to WWE The Bump, Bret Hart was asked which Superstars he has his eye on these days. Hart credited AJ Styles and Kevin Owens as two people who are carrying on the torch from his generation.

Bret Hart said that AJ Styles “is the most prominent” in carrying on that torch from the past generation of professional wrestling. The Hitman said that hes glad Styles ended up in WWE.

Hart also praised Roman Reigns for making so much out of his career. Bret Hart knew Roman Reigns from when he was a young kid running around backstage at WWE events.