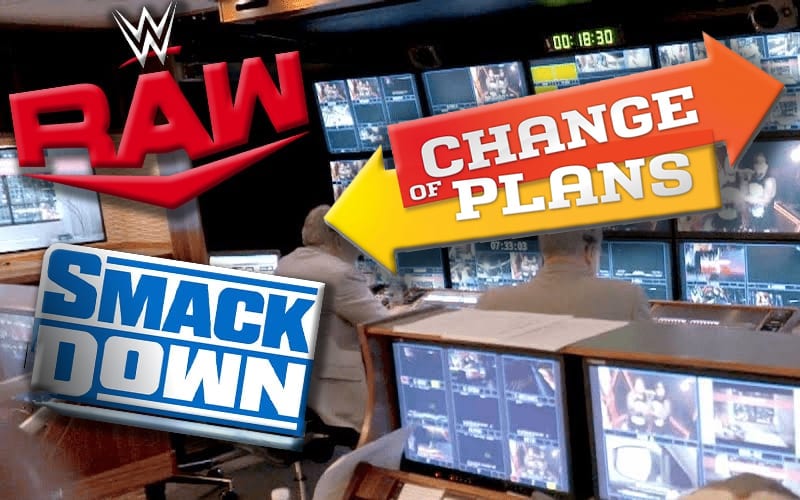 WWE is set to tape an episode of SmackDown and Raw on August 13th. As of the 12th they still had a lot of work to do.

Vince McMahon tore up practically every idea the writing team had for him last time around. They walked into the Raw tapings with only two ideas. It’s not quite that bad this week, but we were told “it’s still early.”

Ringside News has learned that they are very far behind when it comes to writing Raw and SmackDown. They are set to tape tomorrow as of this writing, but as it stands they are still in chaos mode.

A member of the creative team who is in the midst of the madness told us that the shows are not done and “they’re changing drastically again today!”

Vince McMahon’s tendency to change his mind is legendary. He can’t land on an idea and follow through with creative confidence. He is changing ideas and there is a lot of second guessing going on as they continue their quest to regain viewership numbers.