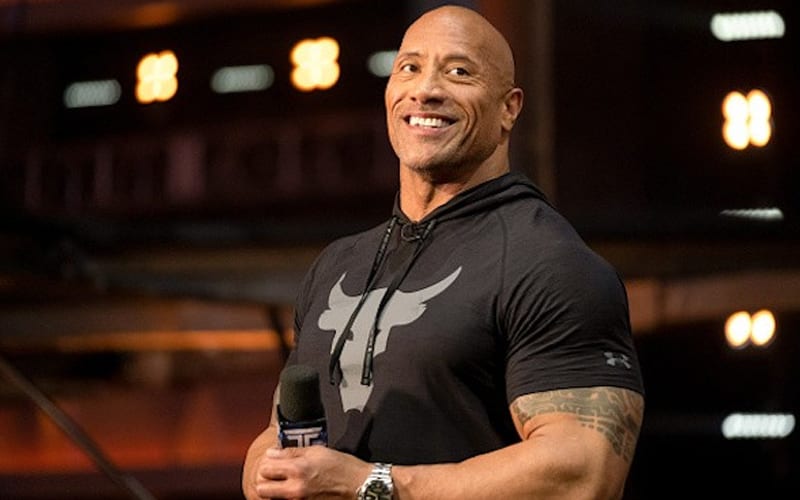 The Rock is a box office who has a name guaranteed to draw interest. There’s a reason why Dwayne Johnson commands such a high price tag, and it landed him on the top of Forbes‘ list of highest paid actors.

Johnson landed on top of the highest paid actors list, but this isn’t the fist time he had the honor. This is the second year in a row that the Great One snagged the top spot.

The Jumanji star pulled in more money than other huge names like Daniel Craig, Adam Sandler, Ryan Reynolds, and others. His upcoming Netflix film “Red Notice” earned The Rock $23.5 million which greatly helped him solidify his place at the top.

All in all, The Rock landed $87.5 million dollars. Ryan Reynolds came in second with $71..5. Mark Wahlberg landed the third place entry with $58.

This has been a very frustrating and trying year for everyone, including those in the entertainment business. The Rock recently saw his upcoming Disney Jungle Cruise movie pushed back yet again, so this was some good news for him.