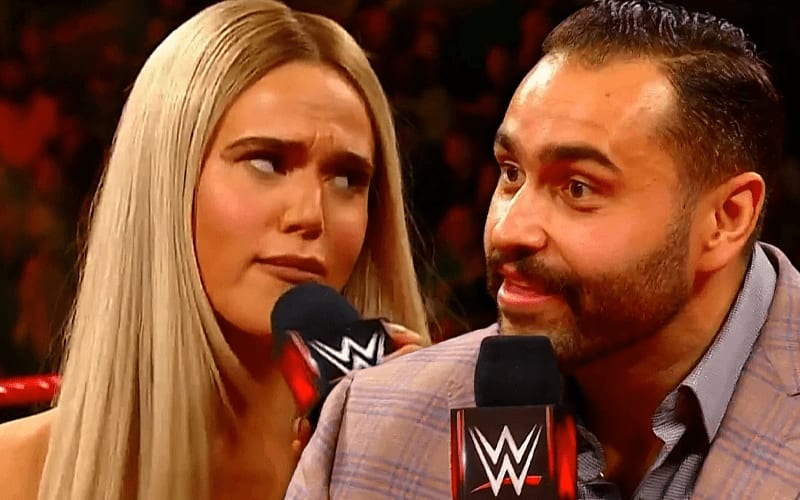 Miro was released from WWE on April 15th, and he is apparently a professional Twitch streamer now. He’s also still married to Lana, and will defend his wife when needed.

Rusev was axed from WWE, but Lana was not. She is still on television in a storyline with Natalya, but Rusev is at home. This is okay by him as he gets to have more time to stream on Twitch.

One fan said that they wished Lana would have been fired instead of Rusev. This caused the former Bulgarian Brute to respond in a very aggressive way.

Hey you know what F you , dude. Wishing for somebody to be fired speaks volumes of a sh*tty person. Fix your sh*ttiness now before you pass is down.

We’ll have to see where Rusev lands next. He has a lot of options, but also doesn’t have to be in any hurry. He seems to be content hanging out on Twitch and enjoying life.