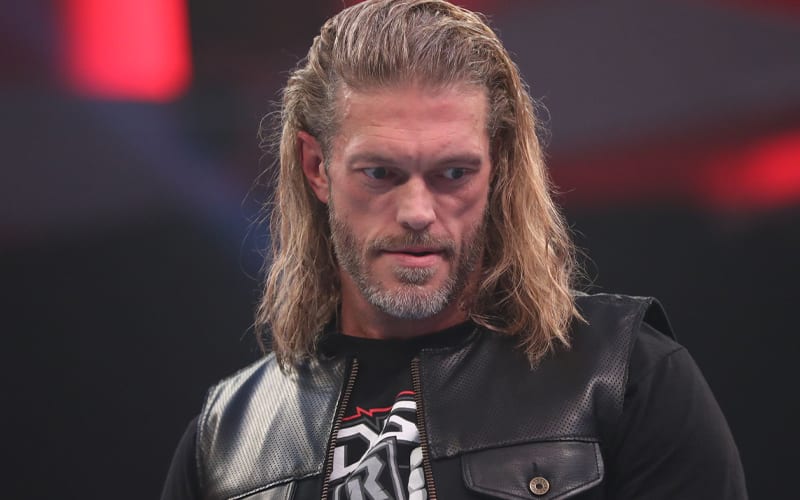 Edge celebrated a landmark day in his career at SummerSlam 2019. He invaded the ring in Toronto and laid in a spear that nobody saw coming. That was the start of something great for him.

Now Edge is injured and rehabbing his triceps. He is far from finished in WWE. He tweeted out on the one-year anniversary of his big SummerSlam 2019 moment. He might be out of action, but there is far more for Edge to do in WWE.

One year ago I started climbing the Second Mountain. Still some climbing to do.

One thing Edge would probably love to do is wrestle a singles match in front of actual WWE fans. Hopefully, that will happen for him sooner than later, but he must recover from that injury first.