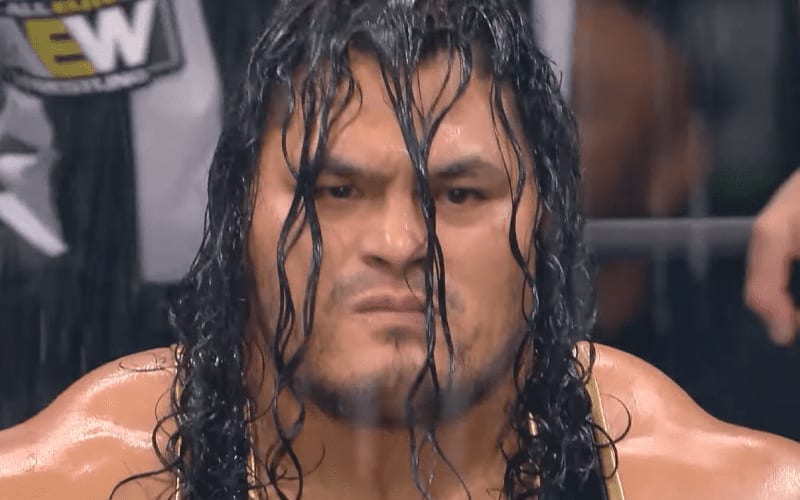 Jeff Cobb arrived in AEW and it was a big surprise for fans. He didn’t stick around long though and has since moved on in his career. He hasn’t been back to AEW as a hired gun for the Inner Circle or in any other capacity.

There were some talks with Cobb and AEW about possibly making things official. Jeff Cobb decided to do his own thing which has paid off for him so far.

While speaking to Fightful, Cobb revealed why he hasn’t been back to AEW. It has nothing to do with any kind of bad experience at all.

Cobb said that he felt like things were good in All Elite Wrestling. He was asked about any future dates with the company and if he’s tied to any agreement with AEW. He thinks highly of AEW, but it doesn’t sound like he’s making any plans

Jeff Cobb stated that he’s not excited about traveling to Florida to make one of AEW’s shows. He isn’t happy about how the state has handled the coronavirus pandemic either.