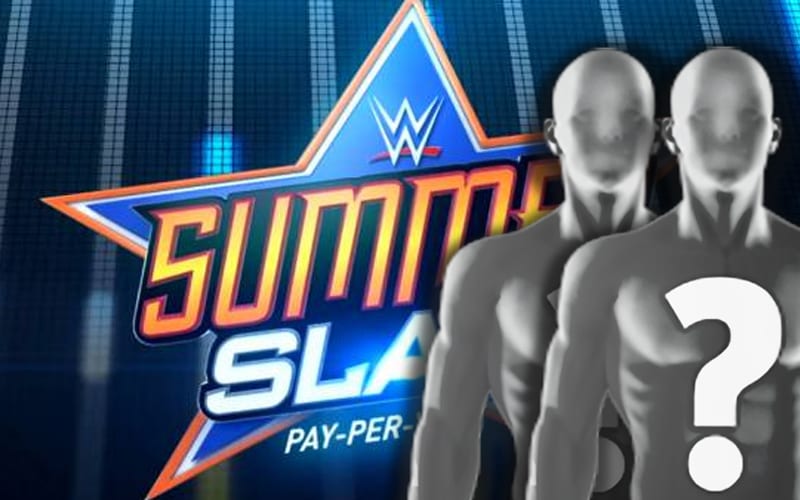 WWE has a lot of big matches planned for SummerSlam. One match could have a shocking ending for some fans.

Drew McIntyre is set to face Randy Orton with the WWE Title on the line. McIntyre has yet to raise his title in front of live fans since winning it at an empty WrestleMania 36. Wrestling News reports that there is talk backstage that Orton might win the title at SummerSlam.

It is reported that if Orton does win then he will be doing so without Ric Flair who isn’t returning. We’ll have to see what the company decides to do.

This reign for McIntyre can’t be judged like any other reign. He carried the title during a very uncertain time for WWE as they had to transition and change on a constant basis.

Putting the WWE Title on Randy Orton also falls in line with Vince McMahon’s strategy to put big matches on television now. Orton has a bigger name, and they might put the title on him as they are making McIntyre.