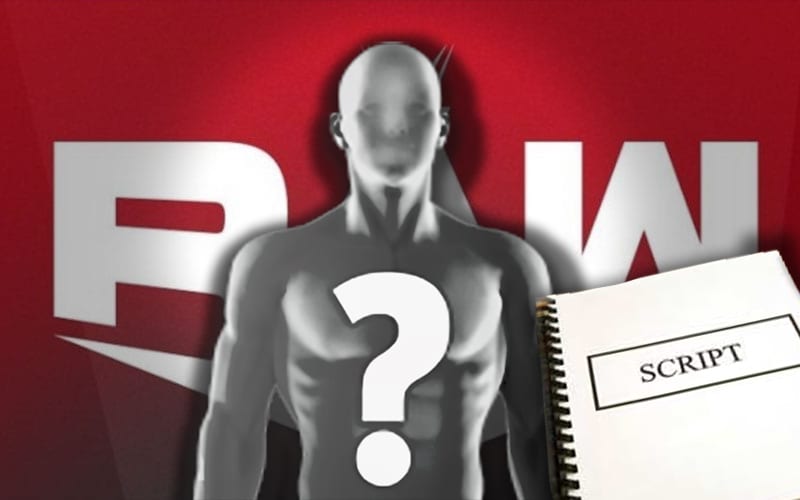 WWE writes their promos exactly as they intend them to be spoken on television. This doesn’t give a lot of room for people to improvise, even if they are reciting lines that were given to them previously in the day that are now on the cutting room floor.

Former WWE manager Armando Estrada recently appeared on Busted Open Radio where he discussed backstage heat he got in WWE. It wasn’t intentional, but WWE’s constantly changing verbiage was to blame.

Estrada explained that he was given multiple scripts and only had about 10 minutes to learn the 5th version of lines he was given. After his promo, Michael Hayes warned him that making up lines might get him sent back to developmental despite the crowd reaction he received.

“As you know, there’s writers and things change very frequently, so the verbiage had changed several times prior to me going out. And by the time they gave me the 5th version, it was like I had less than 10 minutes to get all this verbiage down. And, needless to say, I had some memorized from here, here, some s–t I thought was terrible. And I’m like, ‘I’m not saying that.’ So I went out and called what I felt was the best version of all those promos they gave me, but I think I went a little bit longer.”

“As a result and afterward, ‘Freebird’ Michael Hayes pulled me aside and said, ‘You know, I know you had the audience with you, but the same things that got you to the dance will get you sent back to developmental.’

“And I didn’t understand that at the time, and I’m like, well I’m just going out here doing the best job that I can, like, why am I going to be punished for that? You know, I started to understand that later on in my career as to you can’t be the main event, you can’t cut the main event promo if you’re in the fourth or fifth match.”

WWE has given some current Superstars a bit of leeway in regards to reciting scripts word for word. Drew McIntyre is an example of a Superstar who gets that treatment. A very select number of Superstars get that luxury as most are still required to speak the lines as they are given to them.