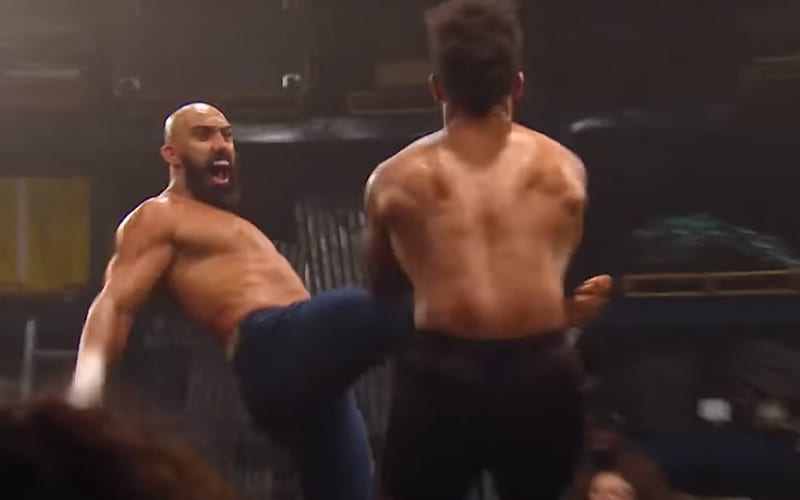 WWE’s new RAW Underground segment brought a lot of attention to the red brand. Ryback is paying attention and he has a lot to say about Shane McMahon’s new featured segmet.

During the Ryback show, the Big Guy opened up a bit on RAW Underground. He said the purpose of this segment might be to just introduce a specific Superstar and then do away with the idea.

“That would be my opinion on if you’re going to do something. I think they just threw it all together and they’re gonna see what happens with it.”

WWE has a lot of options for RAW Underground. They have debuted a new Superstar each week who came up from NXT. Dabba-Kato and Arturo Ruas both made their debuts in the new segment and were put over to look like monsters.

The company will have to film more RAW Underground segments now. They might keep some of those things in mind as they continue building talent in this unique setting.

Do you think that RAW Underground has a short shelf life only to build a couple of Superstars? Or, do you want to see it continue? Sound off in the comments below!