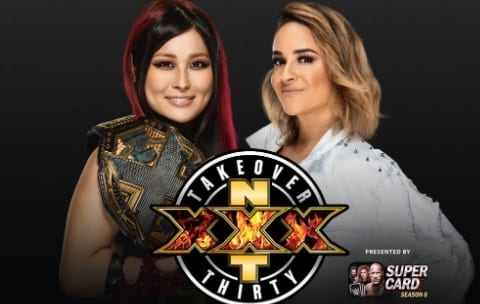 While many fans have enjoyed seeing Shirai hold the NXT Women’s Championship across the last few months, many others have been equally as intrigued to see the rise of Dakota Kai in the division.

At TakeOver, Kai will attempt to finally climb to the top of the mountain when she challenges Shirai for the title.

In terms of the odds, Shirai is actually a pretty strong favorite to retain the title at 1/5. On the flip side, Kai is being viewed as a distant underdog at 10/3.

That’s somewhat surprising given how well they’ve been building Dakota since her heel turn last year, but at the same time, it makes sense for Io to be given more time to thrive as champion.

Either way, we should be in for a really fun match.