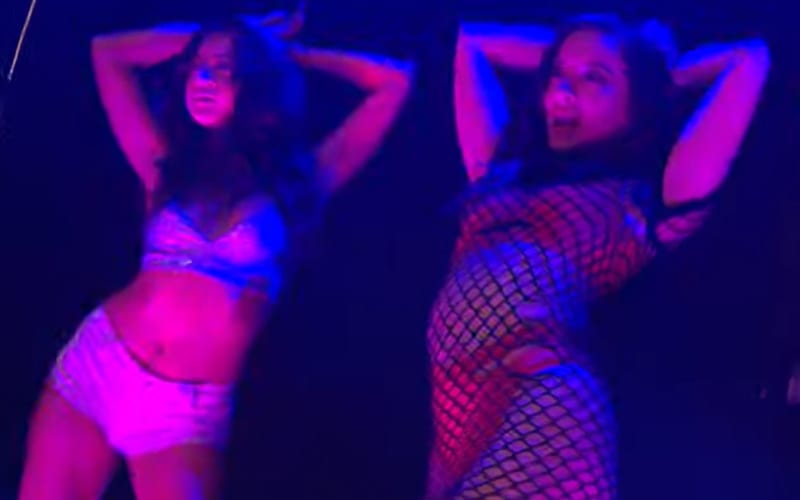 WWE is always preparing for the future and it takes a bit of time to arrange something like RAW Underground. How much time did the company have something in motion?

According to Fightful, WWE sent out a casting call to talent agencies in July. They were looking for female talent calling for extras, wrestlers, or personalities.

It turns out that this casting call was actually sent to a couple of females who had previously worked for WWE because they were represented by those agencies. It was not reported who received those invites.

This was likely for the RAW Underground segment. They had dancing girls and other females around the ring. It’s unclear if/when they will introduce females into the actual fights on RAW Underground.