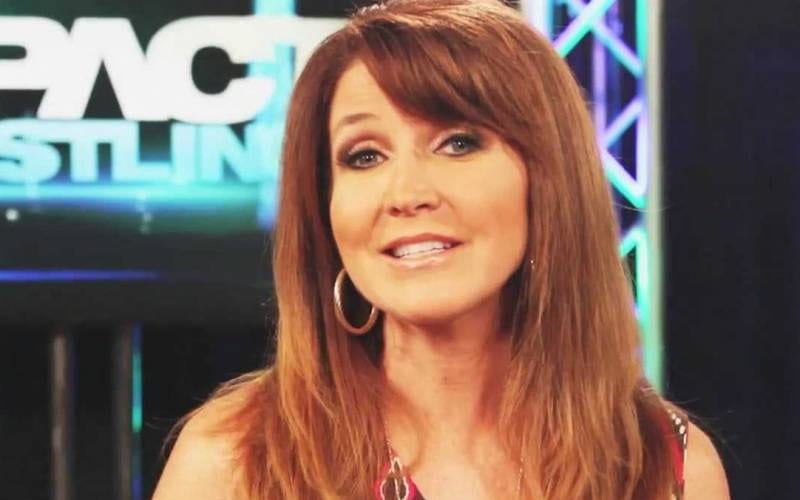 Dixie Carter would apparently throw some serious parties according to Booker T. She would throw parties just to have a party which got in the way of business.

Booker T also stated that Carter was “living out her MILF’s dream.” He didn’t say exactly what was going on between Dixie Carter and the Impact Wrestling roster, but he did say that she was “hot to trot” and “getting busy.”

“This is the real deal.  I remember one time Dixie threw a huge party.  The celebration was, it was just after the show. There was no real reason to have a party.  We are having a party just because the show is over with.  Let’s have a party.  That’s when I knew, brother, you get your paper, because this ship is going to sink real soon.  When the boss starts mingling with the talent, and I don’t know what kind of mingling they were doing.  But, when the boss starts hanging around the talent having parties, hanging out and doing that kind of stuff, it’s a bad message and a huge mistake.  Business is definitely secondary.  You can count how many parties we had for Reality of Wrestling.  It’s been here at the house because those two things just don’t go together.”

“Business and pleasure just do not go together.  I’m the first one to say Dixie Carter was trying to do one of the greatest things one can do for the boys.  Securing guy’s jobs.  The company had a chance to do that, but Dixie Carter being in that position and not knowing if she was in shark-infested waters or what type of sharks they were, she just didn’t know that.  She didn’t know if it was a great white or one of the sand sharks.  She didn’t know.  That’s where the mistakes happen I think with TNA, her being one of those people who had a big heart.  I’m not saying she was having the parties because she wanted a party.  She was having the parties because she wanted to give the guys something.  I’m about choking and having fun on the front end, but I think she was trying to do a great thing.  It just didn’t work out.”

Dixie Carter is no longer running Impact Wrestling. Now they are under new management, but it’s not clear if they partying has slowed down. Carter had her fun in Impact Wrestling while it lasted, according to Booker T she had a lot of fun.